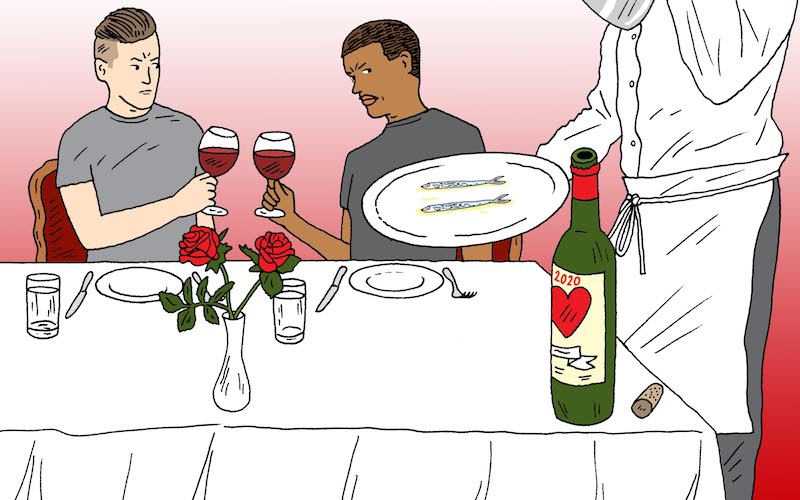 Due to warmer ocean temperatures, Atlantic sardines weigh half as much as they did a decade ago.

January 2020 was the hottest January on record.

The temperature in Antarctica hits 69ºF, a record. Scientists who collected the data call it “incredible and abnormal.”

An iceberg twice the size of Washington, DC, calves off a glacier in Antarctica.

President Trump’s budget proposal for the coming fiscal year would cut the EPA by 26.5 percent, the Interior Department by 8 percent, energy efficiency research at the Department of Energy by 74 percent, and the Land and Water Conservation Fund by 97 percent.

Two years after Trump dramatically reduced the sizes of the Grand Staircase—Escalante and Bears Ears National Monuments, the Interior Department finalizes plans to open the formerly protected wildlands to grazing, mining, and oil and gas development.

Oil production from federally managed lands and offshore areas in 2019 topped 1 billion barrels. The Trump administration has leased 9.9 million acres for oil and gas production, the greenhouse gases from which could equal half the annual emissions of China.

Oil giant BP says that it will become a “net-zero emission” company by 2050, including the emissions caused by the burning of its fuels.

In a tweet, Trump reverses course on opening the deeply unpopular Yucca Mountain nuclear waste facility in Nevada. Trump has mentioned Nevada as a state he believes he can win in November.

The Justice Department drops its antitrust inquiry against BMW, Ford, Honda, and Volkswagen for siding with California in its dispute with the Trump administration over emissions standards.

Pangolins, the critically endangered scaly mammals that are much sought-after in China for their meat and scales, are a possible host to the coronavirus sweeping the country.

OR-54, a radio-collared female wolf who had wandered more than 7,000 miles in Northern California and Oregon, is found dead in Shasta County, California.

The Bureau of Land Management and the US Forest Service will continue to charge ranchers who graze cattle on public land $1.35 a month for a cow-and-calf pair, the same rate the agencies charged almost 50 years ago. The comparable fee for grazing cattle on private land is $23.40.

DuPont, a chemical company that uses and produces the toxic chemicals known as PFAS, buys four companies that can remove PFAS from water.

The amount of food wasted in US cities could be drastically reduced by increasing the number of grocery stores, because when people have to travel long distances to shop, they often buy more perishable food than they can use.

Republican legislators in Wyoming want to require state utilities to produce electricity from coal, oil, and gas rather than wind and solar.