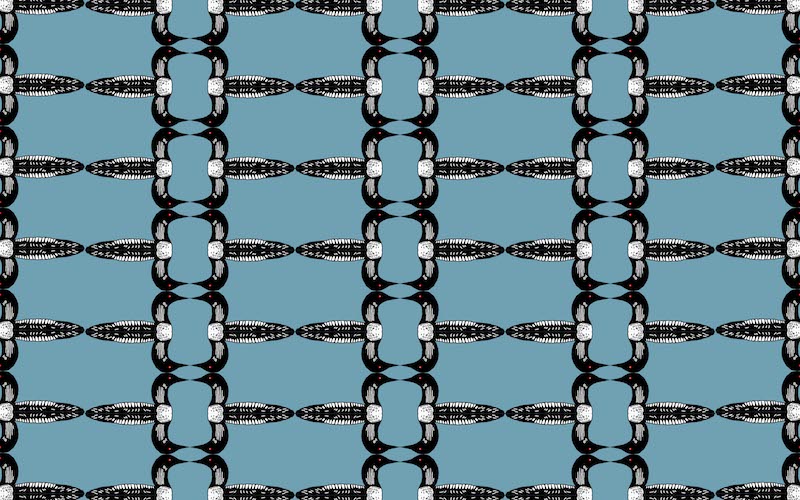 Record numbers of loons are spotted in New England.

An eight-month-old dugong that became a media star in Thailand dies from the plastic waste it had ingested.

A 10-year-old sperm whale that washed up dead on a beach in Scotland has 220 pounds of netting, rope, and plastic in its stomach.

The October migration of bowhead whales in the Chukchi Sea along the northern coast of Alaska didn’t happen this year. No one knows where the whales are.

The carbon-sequestering value of each great whale is $2 million.

A beluga whale captured in Norwegian waters is apparently part of a Russian sea-mammal military program.

A walrus defending her cubs sinks a Russian navy boat in the Arctic Ocean.

A bear in Colorado goes for a joyride in a Subaru, crashing it into a tree.

Drug smugglers trying to flee authorities in western Australia are apprehended with the help of an elephant seal.

Wild boars in a Tuscan forest sniff out and scatter a stash of cocaine worth $22,000 that had been hidden by drug dealers.

The Natural History Museum in London names a tiny species of beetle after environmentalist Greta Thunberg.

A Vietnamese biologist takes the first-ever photo of the mouse-deer, or chevrotain, the world’s smallest hooved mammal.

Wildlife authorities on the French island of Corsica identify what may be a new species of feline, known locally as chat-renard, or cat-fox.

A group of eagles bankrupt a research project by incurring hefty roaming charges when they unexpectedly fly to Pakistan.

A rare all-white giant panda is spotted in Sichuan, China.

Eighteen pine martens, nearly hunted to extinction in the UK, are released in a secret location in England to kill gray squirrels.

In the Mojave Desert, scientists are using drones to kill invasive ravens that have learned how to peck endangered desert tortoises to death.

Ravens hatch in the Tower of London for the first time in 30 years.

There are nearly 3 billion fewer birds today in North America than there were in 1970—nearly one in four has disappeared.

A fugitive emu in North Carolina evades capture for nearly a month.

A runaway emu leads California Highway Patrol on a high-speed chase down Highway 99.

A cougar reported to be prowling near a metro Vancouver elementary school turns out to be a “large domestic cat.”

President Donald Trump keeps eight goats at his Bedminster, New Jersey, golf club so he can call it a farm and pay taxes of $6 an acre instead of $462.

A New York couple’s luxury vacation home in West Palm Beach, Florida, is taken over by dozens of vomiting and defecating black vultures.

A beaver—New York’s state animal—is sighted in the Hudson River off New York City’s Upper West Side, only the second such sighting in 200 years.

When the Israeli lunar lander Beresheet crashed on April 11, 2019, it carried a box containing thousands of tardigrades—microscopic but incredibly tough creatures that may now be alive on the moon.

The wolf population in Yellowstone National Park drops to 80, less than half of its historic peak in 2003.

A gray wolf is sighted in Colorado for only the second time since they were extirpated in the 1940s.

Warmer winters in Alabama are contributing to wasp nests the size of Volkswagen Beetles.

There are so many invasive iguanas in Florida that homeowners are encouraged to kill them.

Australia’s Kangaroo Island is serving as a refuge for chlamydia-free koalas. As many as half of all koalas on mainland Australia suffer from the disease.

For the first time, a North Pacific right whale is heard singing. Only 30 such whales remain; the singing male is likely looking for a mate.

Twenty-five species of parrot have naturalized to the United States.

In South Africa, a suspected rhino poacher is trampled to death by an elephant and then eaten by lions.

An anaconda purported to be 50 feet long is filmed in the Xingu River in Brazil.

A man tries to smuggle Moroccan tortoises into Berlin by disguising them as pastries.

Fifty-eight dead gray whales have washed up along the Pacific coast so far this year, many having starved to death.

Scientists discover a likely new species of orca off southern Chile. The Type D whales are “the largest undescribed animal left on the planet.”

Twenty percent of US hens are cage-free, up from 5 percent six years ago.

A single female Wallace’s giant bee—four times larger than a honeybee—is found in Indonesia. The species was thought to be extinct for the past 38 years.

A single female Fernandina giant tortoise is found on the remote Galápagos island of Fernandina. The species was thought to be extinct for the past 110 years.

George, a 14-year-old Hawaiian land snail, Achatinella apexfulva, dies in captivity. He was the last of his kind.